Out of State DUI in California 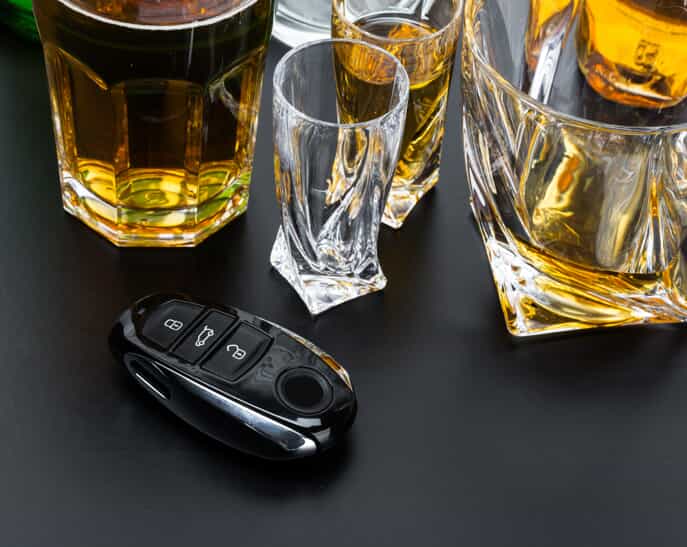 California gets a lot of visitors every year, particularly during the summer. When tourists come to visit, some of them do get stopped and arrested for driving under the influence (DUI) if an officer suspects them of being inebriated. However, if you’re from out of town, you may not know what to expect if you have been charged with DUI because all states have slightly different laws and penalties for the same charge.

What Happens if You Get a DUI in California and You're from Another State?

After being charged with a DUI, even if you do not hold a California driver’s license, you might still face administrative action in the state. The California DMV doesn’t have direct control over your home state, however it does control whether you have the privilege to drive in California.

If you don’t do anything with the California DMV after 30 days, your privilege to drive in the state would be suspended. The California DMV will report your inaction to your home state, and you would not be able to get back your privilege to drive in California until you comply with the DMV requirements. However, there are some things you could do to clear holds from the DMV, depending on whether or not you plan on going back to the state.

What Happens if You Get a DUI in California and Move to Another State?

If you receive a DUI in California and move to another state, the best thing to do is continue fighting the DUI charge that happens anywhere in California, despite moving out of state. Essentially you will not drive anywhere in the country legally until you clear up any charges made throughout California.

If you’re from out of state and are facing a DUI charge or a California resident facing out of state DUI charges, let us help. Our skilled Los Angeles DUI attorney has more than 15 years of experience helping people fight their criminal charges. Let us see what we can do for you.

California Resident Out of State DUI

If you are a California driver who got a DUI in another state, you may have to take classes and get an SR-22 insurance because they will agree with an out-of-state conviction. However, penalties will only occur if the other state actually sends your information to the California DMV and law enforcement.

Call Our Skilled Attorney About Your Situation

If you’re from out of state and need a representative to fight your charge in California, don’t hesitate to give our experienced Los Angeles out-of-state DUI attorney at the Law Offices of Scott R. Spindel a call. Likewise, if you’re a California resident who’s facing a DUI from out-of-state, we can help. DMV cases can be surprisingly difficult to deal with, so you will have a better chance of coming out on top with a skilled lawyer advocating on your behalf. Let us see what we can do for you.

If you're from out of state and you get a DUI in California, contact us at (888) 973-0209 or fill out our online form to get started on your FREE initial case consultation.