Especially around the holidays, police lead heavy patrols for drunk drivers…and sometimes they end up casting their net a bit too wide. If you were arrested for a DUI when you were under the limit and capable of safely operating a car, the Law Offices of Scott R. Spindel may be able to help you get the charges dropped.

California law comes down harshly on drunk drivers, hoping to deter bad behavior. If you are convicted of a DUI, you may face penalties including:

Don’t mess around if you’re facing DUI charges. You need an aggressive lawyer on your side. Plus, you only have 10 days to request a DMV hearing after you’re pulled over. If you don’t fight back within this period, you won’t be able to challenge your DUI at all. 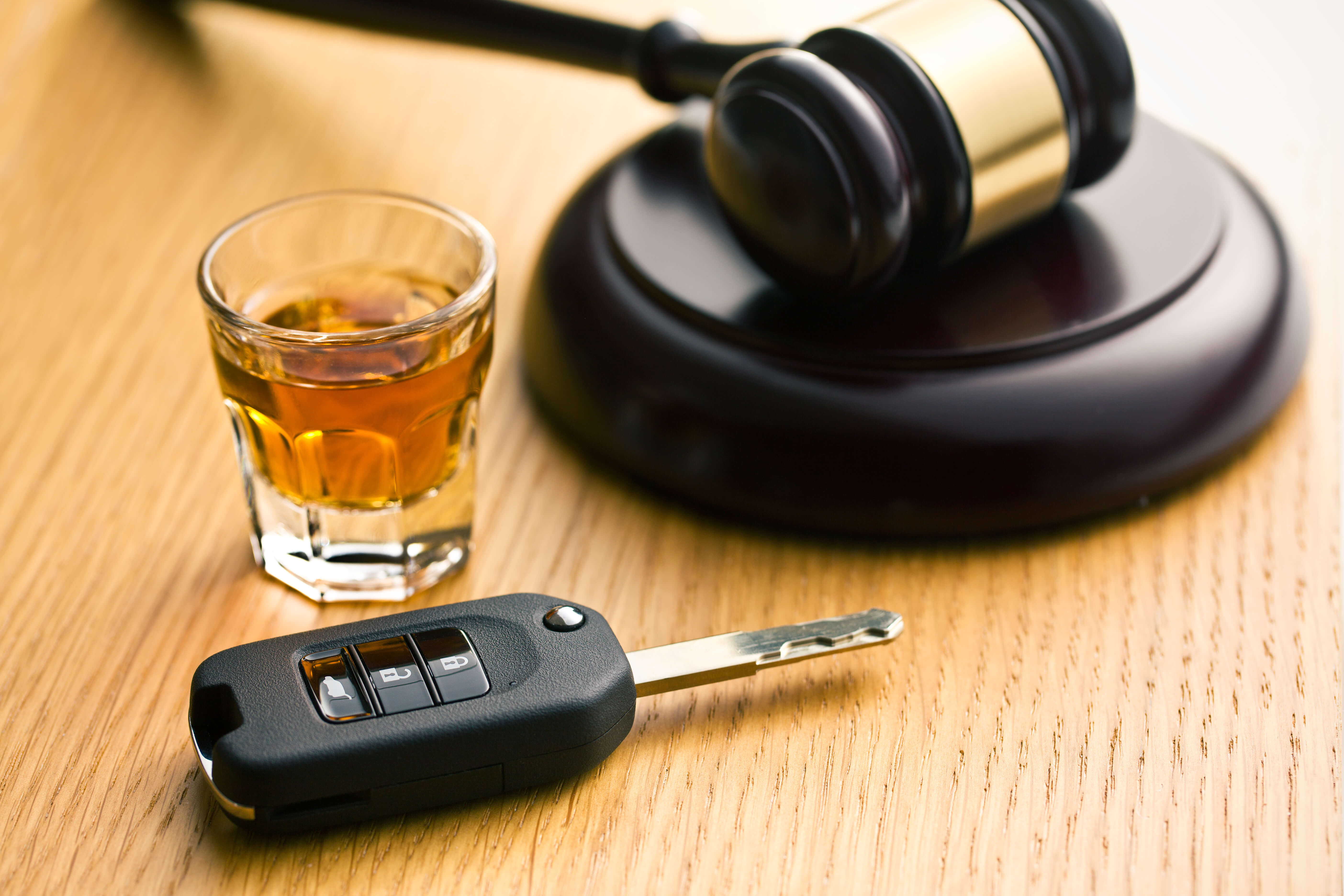 There are many avenues to go about beating a DUI charge, even if you had alcohol before you were pulled over. If the state cannot prove that you were above the legal limit without a doubt or that your judgement and driving skills were dangerously compromised, the charge may not stick.

The Law Offices of Scott R. Spindel has fought, and won, many drunk driving cases in courts across Southern California.

Unlike most DUI lawyers, Attorney Scott Spindel has been certified by the National Highway Traffic Safety Administration to administer drunk driving tests using breathalyzers. His firsthand experience has given him a look into how a high BAC reading may not tell the whole story.

Police must follow certain procedures to ensure that a breathalyzer test returns an accurate result, and often, they do not. You have the right to challenge the legitimacy of a breathalyzer test in court if you believe one or more of the following factors may have affected your reading.

Margin of Error
Measuring the amount of alcohol in someone’s bloodstream by looking at the amount of alcohol on their breath isn’t the most exact of sciences. Even though breathalyzers have become standard in DUI testing, there is no standard these tests must adhere to. As a result, breathalyzers may have a margin of error up to .01, and that’s if they’re properly calibrated. Everything from humidity to the presence of certain radio frequencies to your own diet can affect the reading a breathalyzer returns.

Gender Differences
It turns out women may process alcohol differently than men, but breathalyzers are calibrated for a “standard” human that is, in fact, male. Studies have shown that women’s breath alcohol may increase more than men’s when both groups have similar blood alcohol levels. So, if you’re a woman using the typical breathalyzer, you’re smart to ask questions.

Medical Conditions
Your breath alcohol may also be higher than it should compared to your blood alcohol if you suffer from acid reflux or diabetes. The former can introduce excess alcohol vapor back into your mouth, while the latter might affect your normal blood alcohol levels in a completely harmless way. If these or similar conditions affected your breathalyzer reading, you may find yourself in trouble even when your blood alcohol was well below the limit.

You may be able to make a Title 17 Complaint if your arresting officer(s) cut corners and denied your rights. Police can’t always be trusted to follow the letter of the law, especially if they’re facing pressure to make more arrests and keep drunk drivers off the road.

They Must Have a Reason to Pull You Over
You can’t be pulled over without due cause—which means you must be driving dangerously for them to stop you, ignoring rules to blow through red lights or weaving between lanes. Things like weaving within your lane doesn’t actually count as a reason for a traffic stop, no matter how much the officer might like to claim it showed you were drunk. After all, if traffic standards were truly that strict, would any of us be able to avoid the cops when we were tired? If you can prove that a police officer stopped you without cause, you can fight back against your DUI charge.

They Cannot Coerce You
When it comes to DUI charges, blood tests are much more definitive and are therefore harder to fight than breathalyzer tests. But, police cannot force you to take a blood test unless they believe you have been using drugs as well as drinking. California law does not give you the right to refuse testing after being pulled over for a DUI, but if your arresting officer threatens you with consequences before obtaining your consent to a blood test, you may be able to argue that you were coerced. Note that this argument can only be made if you consent to a breathalyzer reading.

They Must Follow Blood Test Procedures
As with breathalyzer tests, blood tests are only valid if they are conducted by trained workers who take the test and submit the results in a timely manner. If the tests are not backed by probable cause and preceded by a lawful arrest, they may not be valid in court.

Was This Your First DUI?

The first DUI is always the easiest to defend, but that doesn’t mean you just have to accept subsequent charges and face the consequences. If you know that you weren’t impaired when you were pulled over, you can—and should—fight back with everything you have. Our team at the Law Offices of Scott R. Spindel is dedicated to protecting your rights in DUI cases, and we will do everything we can to help you.

If you are concerned about your drinking habits and want support in changing them, learn more about alcohol use disorders and treatment options from the National Institutes of Health.